Appointment of new CEO/ Captain of the Port - Gibraltar

HM Government of Gibraltar has yesterday confirmed the appointment of Mr Manuel Tirado as new Captain of the Port of Gibraltar. The Hon Gilbert Licudi QC MP, Minister for the Port, showed his support for Mr Tirado’s formal appointment.

Mr Tirado’s experience, having worked in the Gibraltar Port since 1983 shall surely bring continued stability for the industry.

Global Agency Company wishes to congratulate Mr Tirado, wishing him all the success in his new role. 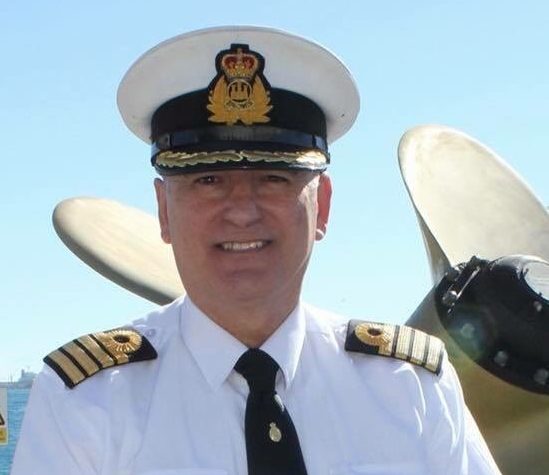