MLS, represented by Global Agency Company is proud to have acted as local agents for MV Eddystone on its call to Gibraltar for the loading of Gibraltar Defence Police patrol boat “Sir Cecil Smith”.

The Eddystone docked on number 41 berth at Her Majesty’s Naval Base, where the Sir Cecil Smith was loaded on for her passage to the UK.

After her many years of service, the patrol boat Sir Cecil Smith has been retired and shall proceed back to the UK. The vessel has been paramount to the defence of British Gibraltar Territorial Waters throughout the years, having appeared on the media numerous times. 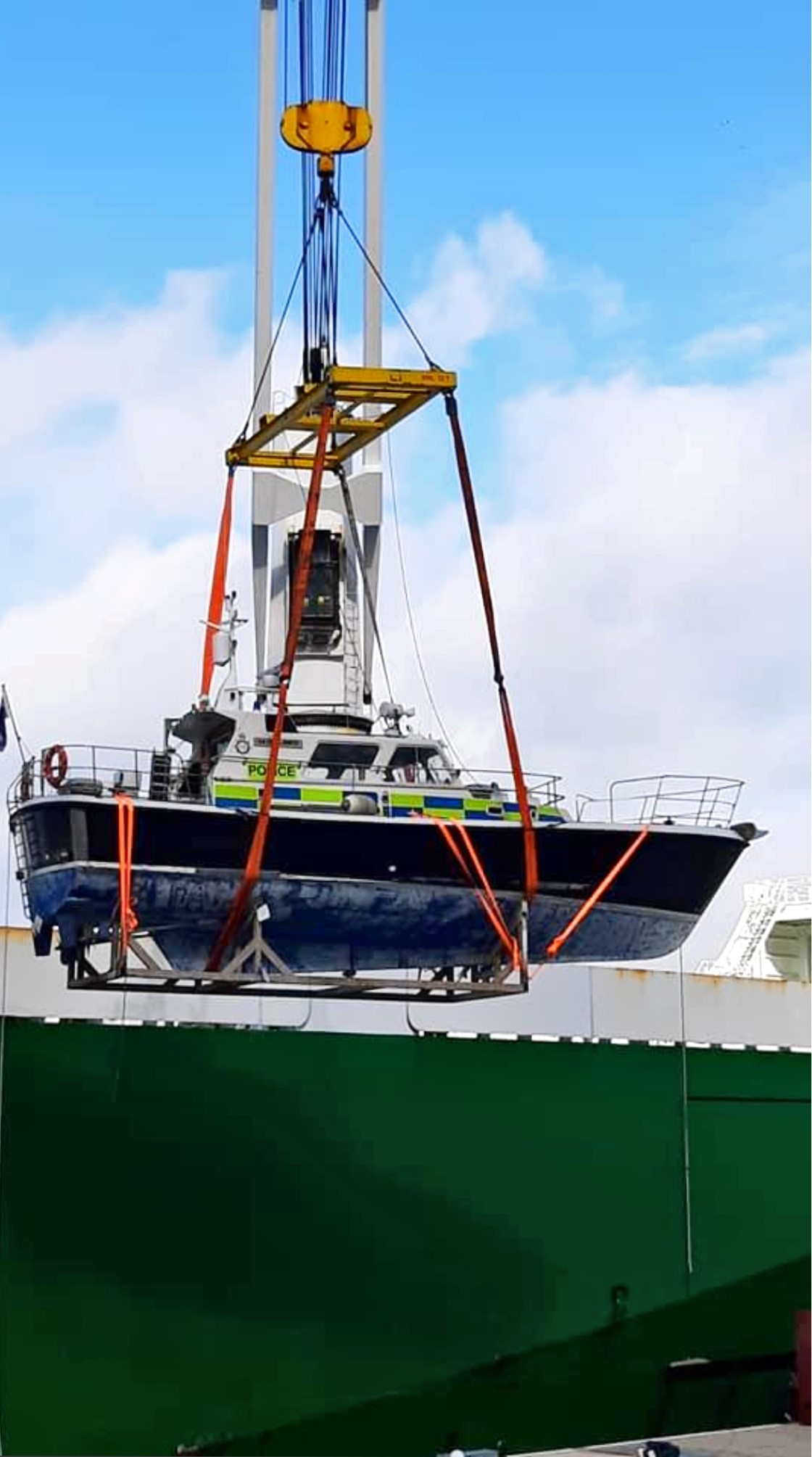 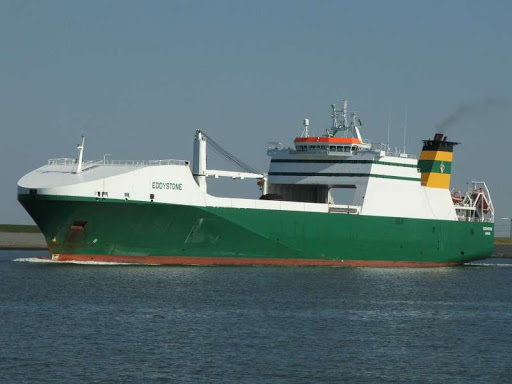